After our second night staying at the Tankersley Manor, which by the way is a very convenient place to explore The Peak District, without the high price of staying inside that area.

It was time to leave South Yorkshire and head further North.

From south to north, has been a regular trip over the years we have been housesitting. Each trip we have stopped at different villages and towns to spice up our travels.

Then there are the chance meetings where we get to strike up a conversation with complete strangers. Learning something new about a place even those that we had just parked up at so the Squire could stretch his legs before cramp set in. The conversation was about the below Knottingley bridge over the River Aire which this gentleman a retired truckie took much pleasure in sharing the history of the bridge and stating that it took him 2 hrs waiting time each way and day to cross over the one way bridge.

Nowadays he and his wife enjoy walking along the river on long walks with the occasional cycle ride which both were pleased to have completed their first one this year without sore bums. Love these out of blue conversations where people open up to us!

Here are a few more that we especially enjoyed exploring most of all. 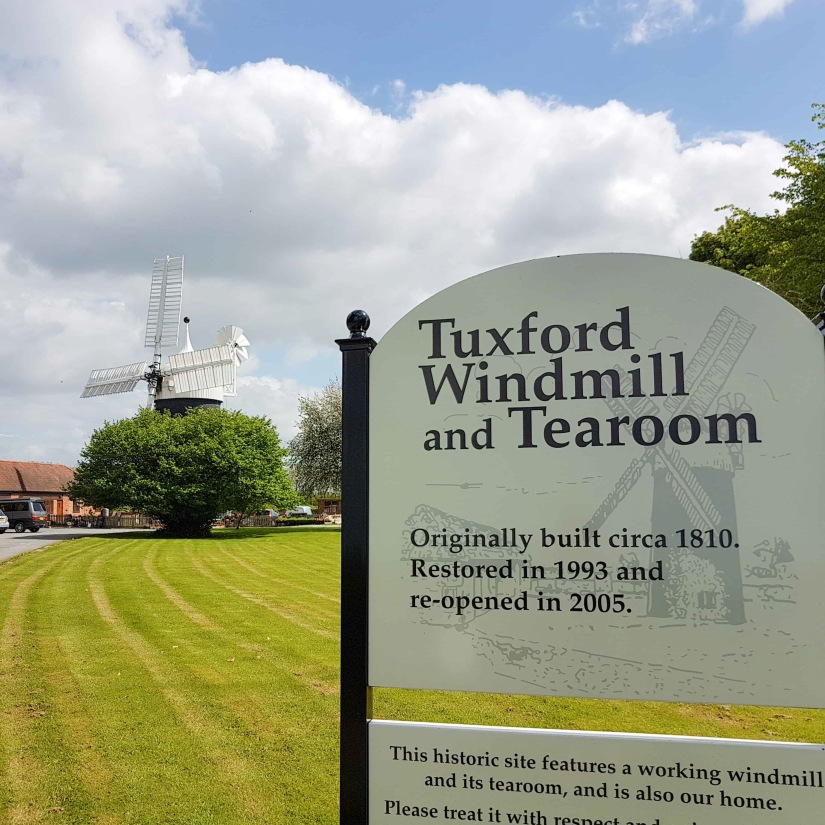 The village itself is very quaint, with a few independent shops, to browse in, and with no surprise was the numerous selection of cafes and pubs along the main road. What we did enjoy was the river walk to walk off that piece of cake we bought and ate. 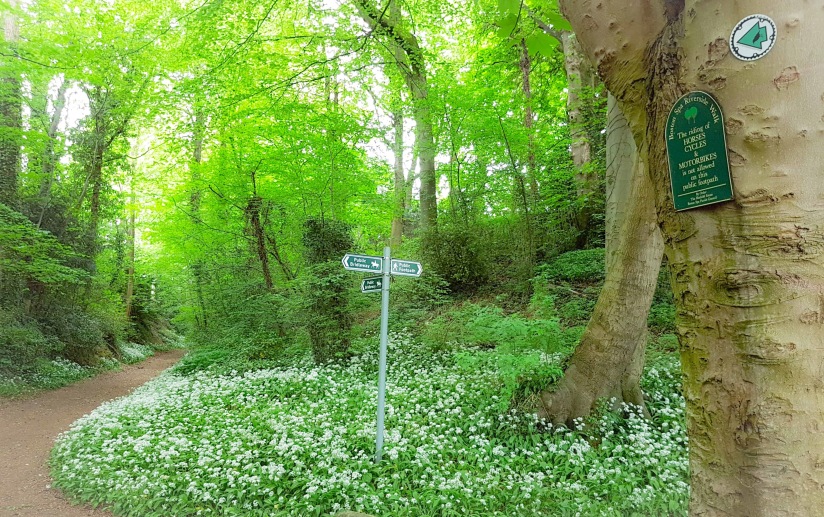 Along part of the walk we came across a reasonable lengthy bridge, not sure about you, I think bridges hold quite a bit of intrigue about them. This one was no exception being a five-arch spanning the River Wharfe, was built in 1770. It replaced the ancient ford, still visible just downstream, it connected Thorp Arch to Boston Spa and the important Turnpike Road [opened in 1753] between Tadcaster and Harewood. With such history, this bridge is now Grade II listed.

The trail itself was unexpected, as there were no significant signs up to alert newcomers to town. Throw in a bit of history on the “Boston Spa”, a place that had a “good feel to it” and there go a few hours.

Again, this interesting if not quite touristy town was chosen using the most effective means possible for tired travellers. That, of course, is to not over think about what to do next and chose one from the list.  Then it’s “let’s go see what it has to offer”. There were a few we thought would be great to visit. Unfortunately, had run out of time as we were expected further up around 5 pm. Luckily, we arrived in time for a pre-dinner drink and a catch-up.

Now back to discussing Knaresbrough, which by the way we only managed to see a part of it, the part we did see was really was not expected. It came in the form of a house on a cliff edge, something that would not be out of place in say Ronda, Spain.

What we did see we really enjoyed, and that was a walk along the river to view and to experience The Chapel of Our Lady of the Crag which is a ‘Marian’ shrine dedicated to the Virgin Mary and her son, Jesus Christ.

It was built by ‘John the Mason’ in 1408. A Royal Charter attests to the date, though its history is a mixture of fact and fiction that are weaved wonderfully together.

John the Mason probably worked to obtain stone for Knaresborough Castle from the nearby quarry. The story goes that his son was almost killed by a rock fall in the quarry. John fervently prayed to the Virgin Mary to save him. When he emerged, miraculously unscathed, from the rubble, John built this chapel in thanksgiving. There are two other reasons that might have prompted him to have hewn the Chapel out of the rock.

Firstly, the Chapel is a wayside shrine, and in 1408 it was en route to Knaresborough’s priory (destroyed at the Reformation).

Secondly, John would have loved to have displayed his skills to the people of his day; the Chapel is the work of a master craftsman, with a carved altar, vaulted ceiling, roof bosses and gargoyles, looking every bit like an erected building, but with a special quality, created from the crag itself.

I was fortunate to have been able to enter the chapel as the volunteer gardens had opened it up. Though officially it was not open to the public, I was being a wee bit cheeky and ignored the Squire’s comment that it was not open. I had to ask, as you do!! It was also an opportunity to light a tea candle and say a prayer for those we love who are not with us and those that live back in New Zealand. I have been lighting candles in churches for many years as we travel around this world. The main reason being is to give back to the people who keep these amazing places alive and to remember loved ones.

What each town and village we visited have in common is the continuous flow of heavy traffic. It must be so frustrating for those who have called these places their home for the last so many years. If you are like me when thinking of a quintessential English village, heavy traffic does not form part of that imagery. So when we do venture down a lane or street to admire what’s on offer without the noise and having to dodge cars and even worse huge trucks, it is enjoyable.

With the sun still shining we headed further north to where we will be based until the end of May, situated in a small village in the countryside of North Yorkshire. A repeat housesit and we were looking forward to our stay there.