Some life events leave us speechless for a little while.

The number itself is absolutely daunting, and no more wriggle room to claim the high road of middle age.  For me, 60 is not the new 40 as I have no desire to go backward.

As a child, I viewed 60 as an endpoint a small stopping place for coffin dodgers on the way to death.  Even in my 30’s, people in the ’60s were considered elderly.  And here I am staring that birthday very shortly right into its wrinkled old face.

At this point, I would like to emphasise that I do not feel like an old wrinkly person past midlife.

I haven’t bothered to try and alter the outside of my nearly 60-year-old body.  Apart from the fact, the money involved is eye-watering.  More emphasis will be continued to be done on keeping those hard working inands as healthy as possible.  I will keep feeding them healthy fodder in the form of as many positive thoughts and more good food.

Not quite sure if my patience will be improved.  I will keep trying to improve that personality trait or in my case a lack of it.

My childhood memories may still be technicolour, but they are remembered with the blurred time scale of “long ago”.

In memory at least, my childhood crawled by.  It was measured in long school days, school holidays with cousins and even longer summer day beach antics with friends. 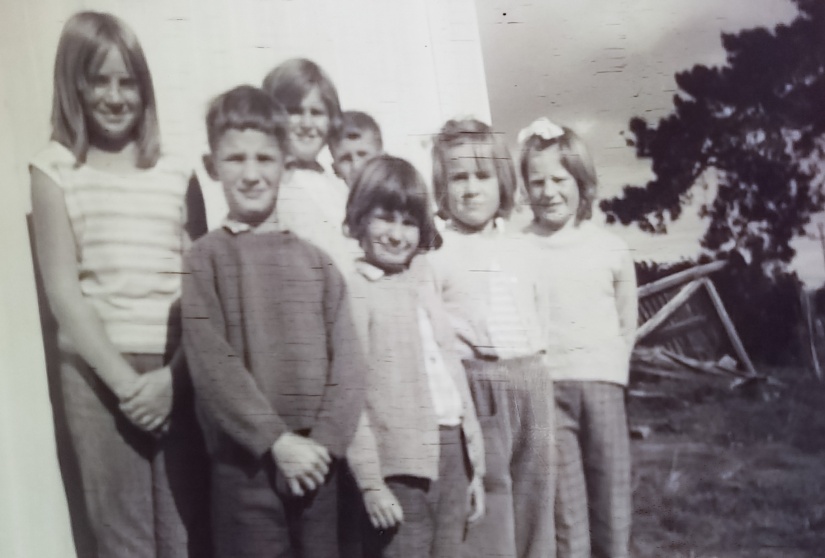 The countless times I was sent to my bedroom for many a misdemeanour.  It was endless evenings of playing outside until we couldn’t see any longer.  Wanting time to stand still when we knew it was time to head home.

The wondering who I would be when I grew up. 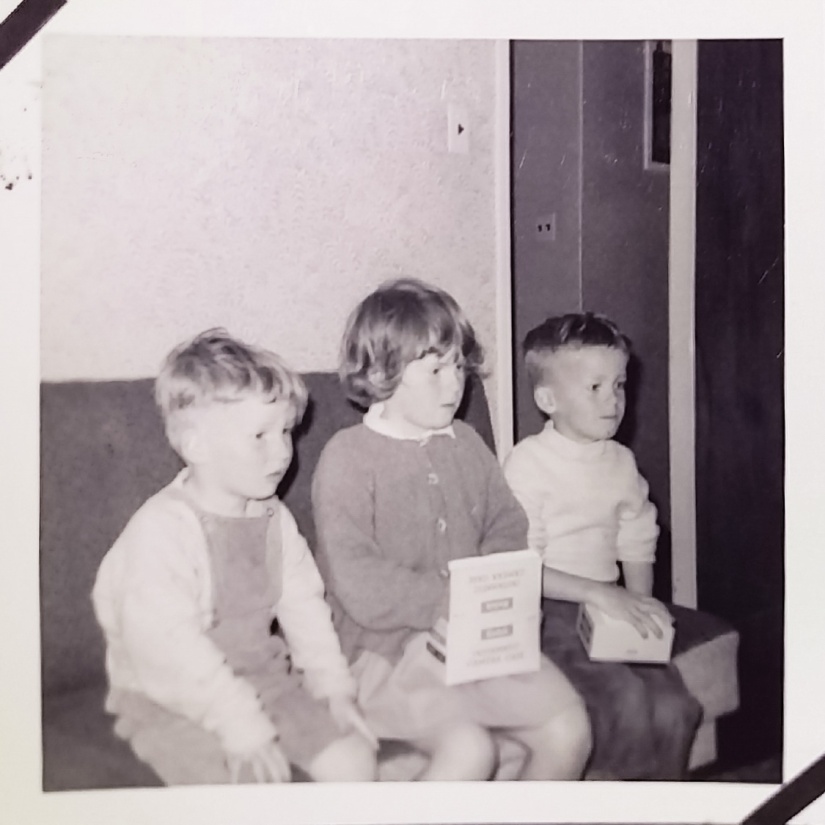 There was time and more time.  Its passing was incidental, and every step most times seemed to be heading in the right direction.  We played hopscotch and jumped in and out of an elastic rope.

For more reading on days gone by reading the below posts:

Growing up in Paradise

Growing up in PARADISE – Part 2

During that time on many occasions and moments, I wasn’t so sure that of my steps were exactly leading in the right direction.

Now I know that they were.  As I am in a good place in mind and in spirit, even though now and soon I will have to dig deep and stay strong more than any other time in my life.

I know it is only a number, though it feels to have such great importance.

What child can imagine turning 60?

And even if she can, she does believe it is so far in the distance that it hardly bears thinking about.  Here I am.  How do I gracefully grasp that age and step into the latter phase of my life?

As we age, we are viewed differently.  The aged are humoured in their daily actions.  If we are lucky enough to live that long in good health.  You dance a jig in your 80’s, and everyone cheers you on merely for picking up your feet. 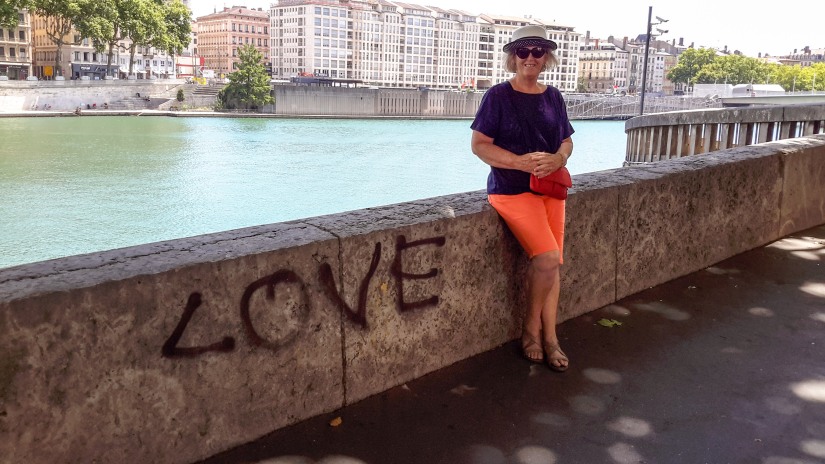 The Squire and I have achieved so much together.  No significant health scares for me, though that can not be said for the most important person in my life, the Squire.  To understand what I am referring to read the post below.

We have travelled to exciting and faraway places, meeting more people with such varied lives, and cultures so different from ours.  My 60’s shouldn’t be any different?  And yet it feels that I am about to cross over a significant barrier.

Does it mean dinners served by 5.30pm?

Unimaginable and inexplicably NO.

Will I start to count my losses rather than my gains?

And what if, I start every story with, “In my day…”

Will this travelling lark become too much?

We are hoping not.

Will I have the energy to keep exploring for years to come?

I can’t imagine us not doing so.

As I approach 60, I choose to recall something that happened many years ago when I was a young one around the age of 30 something.  I was chatting with a neighbours child, and she asked how old I was with the next question being was I older than her mother.  I replied that I was much older and said my age.  She gasped and covered her mouth.  I was flattered, thinking she was aghast at how young I looked.  Then she said, in awe, “I never met anyone before who was that old”.  Out of the mouths of babes, came to mind!

I was a mess when I was young.  I looked good on the outside, but inside was a knotted ball of self-doubt, insecurity, and annoyance.  I wanted life to change quickly.  I had no patience, regarding that trait, some would say nothing has changed.  As previously stated I am still working on it.

Now the outside has weathered, with the inside being more content.

Gloating is allowed more when you are 60.

I become sad when I hear women 60-plus bemoaning their years and putting themselves down, especially physically.  I’ve never understood lamenting over time, especially if its been mostly good.  I do understand that health factors into everything, which is even more reason to celebrate if the old jalopy’s still running smoothly.

Like many people, I’ve decided my 60’s will be my second adolescence.  The doubts of youth have subsided.

Hopefully, I will keep taking those positive steps in the right direction with the Squire at my side for however long that may be.  With other people along my journey marvelling at meeting someone as old as me.  There are much worse things.  And yes, it can be sad and scary to be in that initial descent.

There’s an urgency that wasn’t there before.

So this girl is going to keep on learning, exploring and hopefully with more growth.  Definitely with more pushing out those boundaries of age.

Happy Birthday to me! 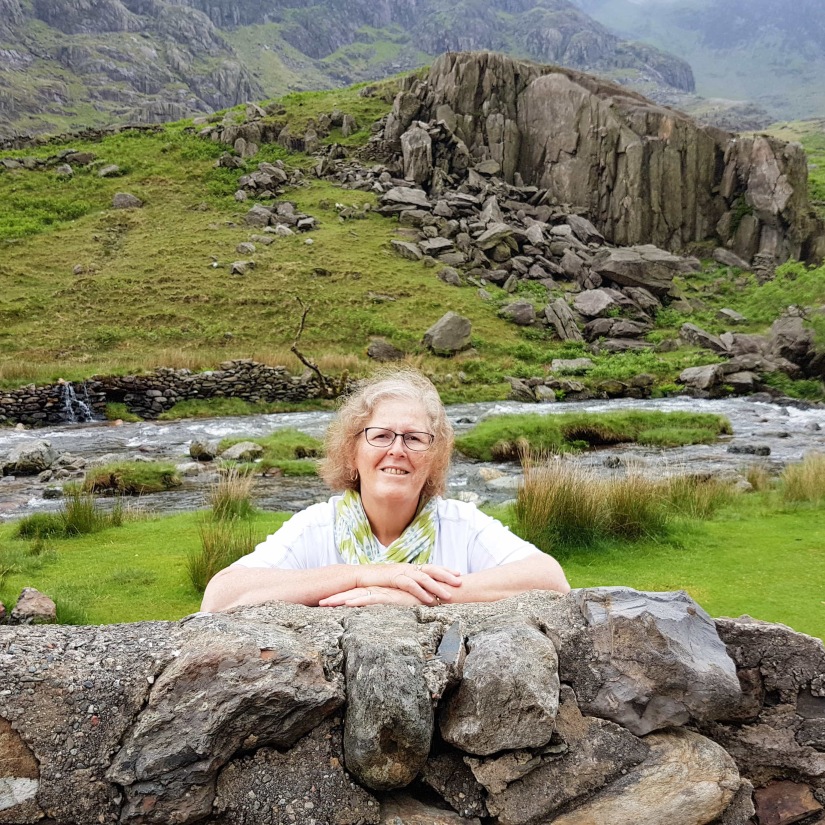